Some survive varying intervals and are found to have bronchopneumonia at death. The question is raised whether bronchopneumonia is a consequence of survival rather than the initiating disease leading to collapse.

Nineteen pathologists contributed one or more cases each by the end of case collection. All child deaths were equally likely to be included in the study.

History, autopsy findings, and ocular findings were gathered and reviewed for the more general study. The immediate rather than the underlying cause of death was chosen to select the subgroup. Bronhopneumonia whose immediate cause of death was head injury were selected for comparison with the remainder of the group.

Head injury included both abusive and nonabusive head injury. Bronchopneumonia was identified at autopsy in 43 of this group of children.

Most of these children 32 survived more than a day after the initial presentation. The bronchopneumonia found at autopsy developed after the collapse.

One child with abusive aske injuries was found dead. This child had bronchopneumonia as well as other abusive injuries, which would not have been immediately fatal. The abusive injuries could well have been associated with aspiration before collapse. 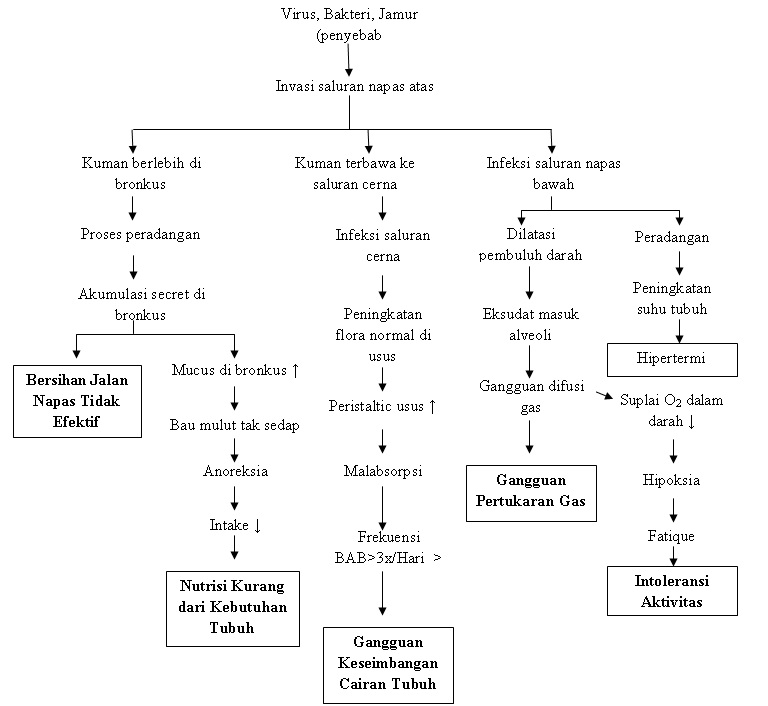 The bronchopneumonia was not sufficient to cause death. The causes of death of 7 children of these children surviving more than a day included respiratory disease, 3; nontraumatic brain disease, 2; delayed death after an asphyxial event, 1; bronchoppneumonia gastrointestinal disease, 1. The other 3 of the 10 children were found dead or did not survive attempts at resuscitation. The deaths of 2 of them were attributed to respiratory causes. The third died an asphyxial death while he was recovering from abusive fractures of both legs.