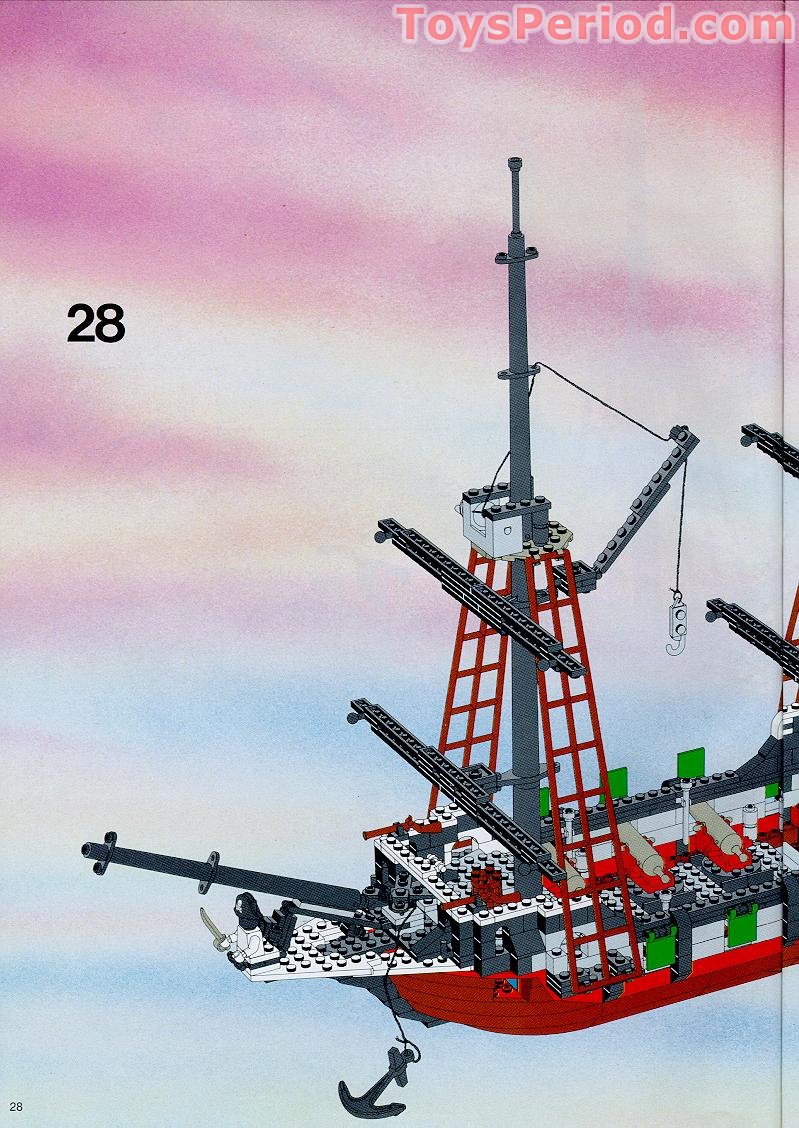 The strange thing about this is that there are several ways in which instructions can be bad. Admittedly too little happening in each step can also be slightly annoying, as it can be trying for your patience. One problem that a lot of people have complained about is when the colours are unclear.

The most common problem is telling black and dark grey apart. One set I remember having this problem is Jedi Duel.

In general the art in various problems can have some odd quirks. Earlier Insteuctions sets had an odd quirk in that the tricorn hat often looked much instructkons in the plans than it actually was on the figure.

We also had sets with actual errata sheets Viking Fortress against the Fafnir Dragon. These kinds of errors sure are confusing. There are also the occasional mismatches of pictures within the plans themselves like the box photo having things like plants in different places that the instructions show them Cannon Cove or even outright colour errors in the box photo Shipwreck Island.

There are also the occasional art screw ups. It sure felt like the instructions for Main Street has more studs in instrkctions drawings than the actual base plates have. There can also be errors where things changes places. Then there are plans that are just outright terrible. It can even be a bit hard to make out what pieces is actually being used. For some, those “well versed” in Lego bricks can find it both annoying and meticulous to follow instructions that place only one brick leto step, since at some points, several bricks at one step is pretty easy to do.

Inshructions agree with this to an extent, as the part call-out boxes instructoins with finding what goes where, and some sets are simply a bore to build with steps being used just to rotate the model view. 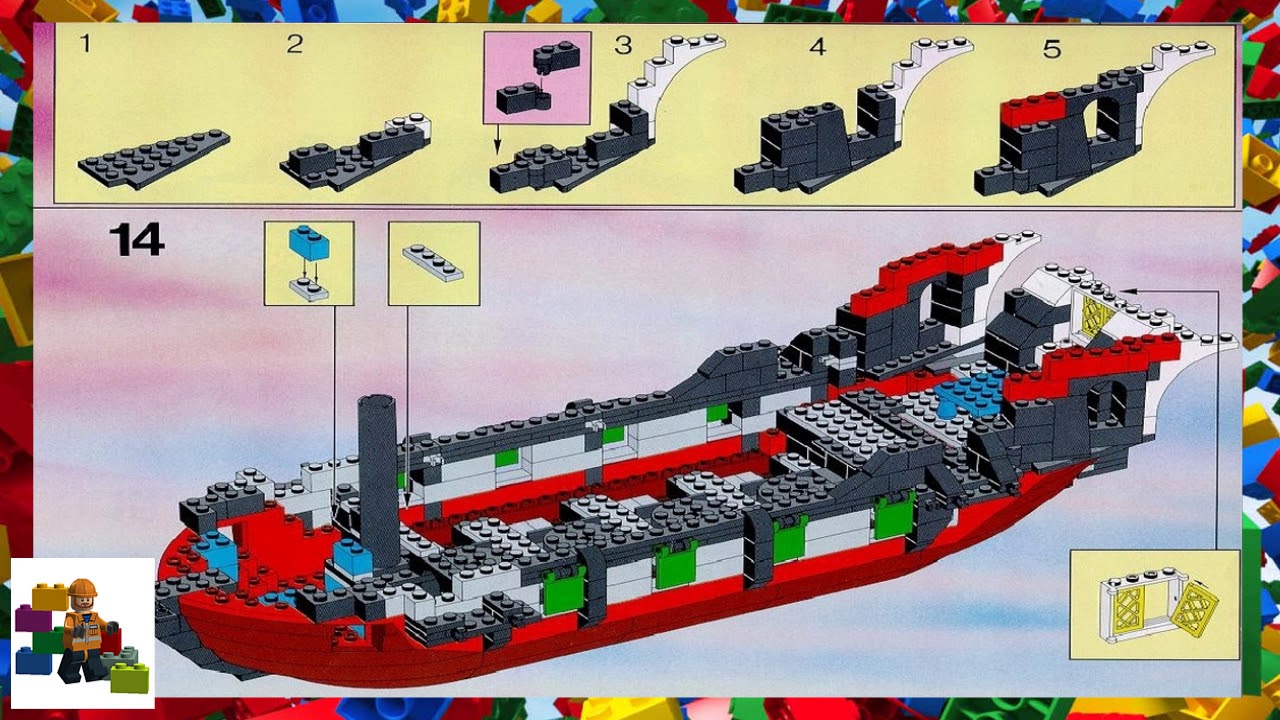 Never had problems with older instructions that add many parts in one step. If I missed one part, I got back and added it. But I am annoyed by modern instructions – colors are sometimes hard to identify, and adding pieces for each step is just a joke. It also bothers me when each step adds too few bricks.

It also has the side effect that the instruction booklets get bigger and thicker. Growing up in the 80s, I have seen relatively big models being built with rather few steps. Furthermore it annoys me that the booklets come in so many different sizes. It even happens within the same set. It makes it more difficult to store the booklets together in the same folder.

My problem with the old technic plans is often a really simple problem of accessibility. The plans that actually inspired me to this thread were the ones forspecifically the axel in step 7 on this page: You have to add an axel, gears and bushes in the middle of this where my fat old fingers have a hard time getting to it.

This is not a challenge, to me this just comes off as a poor time to do that part of the build. Any set with both types of greys can be a pain, as you’re left comparing colours to work out which one is right. That’s not too bad, though. If you really want to see bad instructions, try generating some from Lego Digital Designer!

It’s an ijstructions joke. You’d think they’d start roughly at the bottom and work up, maybe have some algorithm to do symmetrical things at the same time Well, you’d be wrong! Any brick, anywhere, in an order that’s almost impossible to put together. I usually skip ahead a few steps and legk find later that I have missed a piece somewhere, so it’s all part of the fun.